Rock is often encountered during capital dredging projects and this dredged rock can become high quality fill when used within specific guidelines.

When using rock as fill in a reclamation area the following should be considered:

The lump size of the dredged rock fill is related to the dredging technique. Weak to moderately strong rock can be dredged by a cutter suction dredger, then loaded into barges or hydraulically transported to a reclamation site. Larger rock can be removed by backhoe dredgers. If the rock is very strong then pre-treatment by drilling and blasting may be necessary.

When dredged rock fill is used for construction purposes or shore protection it should be graded and this is difficult. Most rock is of sedimentary origin and will be heterogeneous meaning some will disintegrate into sand, silt or even clay. In some cases, a specific rock grading is required. Dredged rock with a broad range of grain sizes is often used as core material for breakwaters.

Rock fill can generally not be compacted by vibroflotation; only dynamic compaction may be possible. In addition, measuring compaction is difficult and only a zone load test might be helpful to monitor the behaviour of rock fill.

Dredging rock as fill often results in the creation of fines, because the rock disintegrates. Especially the top of the rock which usually weathered. This results in a considerable volume of smaller fractions. Pockets within a rock mass may be filled with finer material and these fines will be released during the dredging works.

When dredging rock for fill, dredging equipment experiences considerable wear and tear, grinding down the teeth of a cutter head. Extra cutter heads and extra teeth are usually kept in supply on the dredger and need to be replaced frequently.

Compared to pumping fine to medium sand, pumping rock is a limited activity. Other means of delivering rock to a reclamation site, like transportation by barge, are more feasible.

Liquefaction occurs when the ground is composed of loosely packed sediment, with water sitting in spaces, the pores, separating the individual sediment grains. In the case of rock fill this is usually less the case and so liquefaction risk is limited. 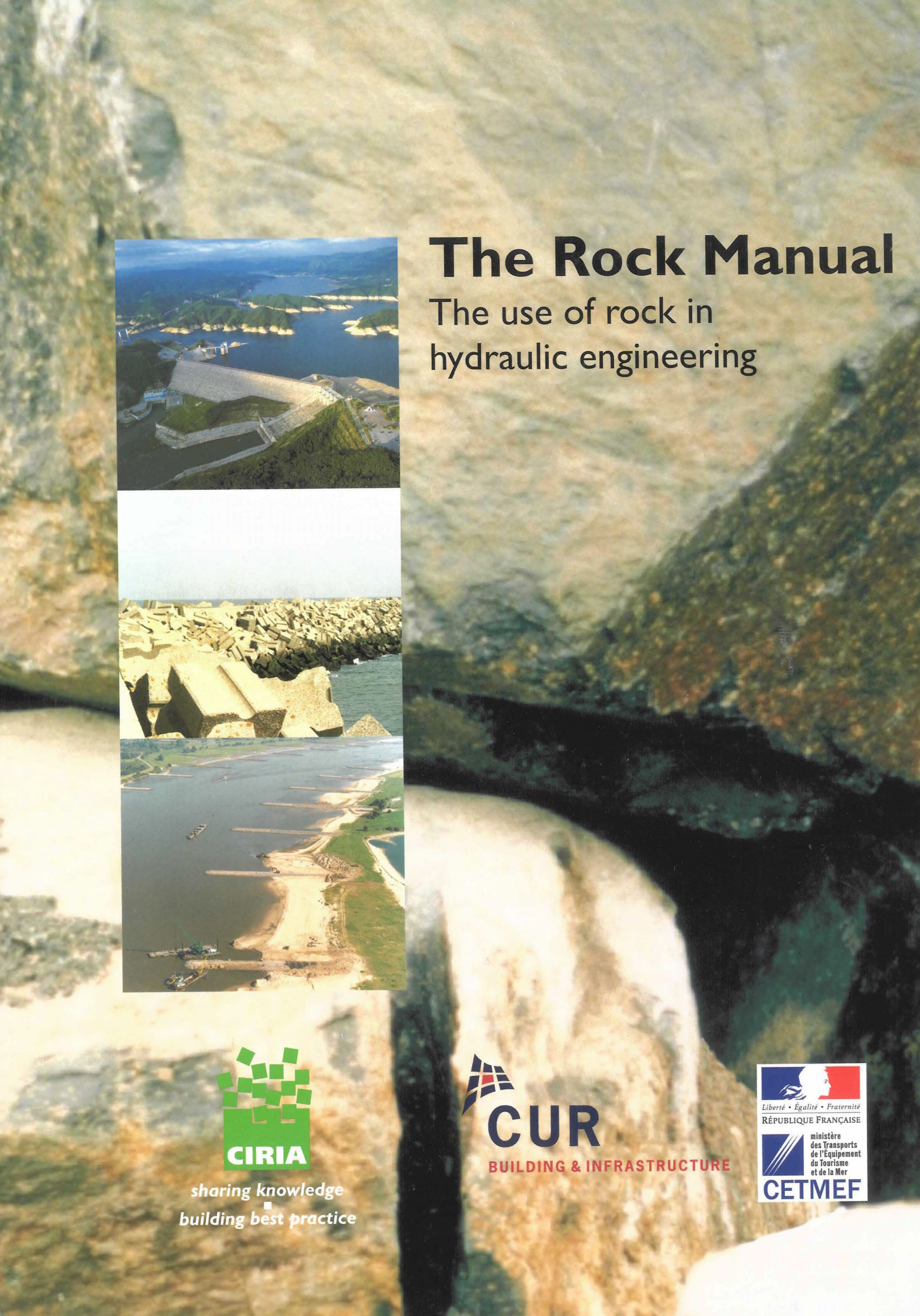