Subsoils are found immediately under the surface soils and cover a wide variety of properties and show very different behaviours.

Often these behaviours need to be addressed as they may not be suitable for a reclamation site. Typical subsoils are:

Each of these subsoils presents its own issues and must be analysed specifically.

Sensitive and quick clays can be hazardous because their behaviour is difficult to control and predict; they present a high liquefaction risk; can show a sudden loss of strength. The demand a relatively high cost for precautionary and remedial measures, and extensive, costly, laboratory testing is inevitable.

Peat is highly compressible and will need settlement compensation if left in place. It can have creep deformation in the long term, with risks for loss of stability. It will require staged construction and ground improvement measures. Laboratory tests are not reliable.

Glacial soils cover a range of deposits with the two largest categories being till and fluvio-glacial soils. Till is deposited by ice and shows an absence of grain sorting and stratification. Fluvio-glacial soils show the presence of voids. Both types of soil have a large variation in mechanical properties, with unpredictable behaviour and risks for geotechnical problems.

Sabkha, described as large, flat, salt-encrusted soils in arid areas, has the potential to collapse, its strength decreases from rainfall; it becomes impassable for traffic when wet; it shows a large variation in mechanical properties and thus increased risk for geotechnical problems.

Karst occurs when limestone and CO2-laden water combine. Karst can result in the dissolution of bedrock, underground caves and channels, sinkholes. These show the potential for collapse and need extensive site investigations and risk assessments.

Laterite soils comprise a wide variety of red, brown and yellow, fine-grained soils. Over-handling of laterites can result in the creation of fines and over- compaction can cause particle breakdowns. They are dusty during dry weather and cause scour effects during wet weather. Extensive site investigations and risk assessments are required. 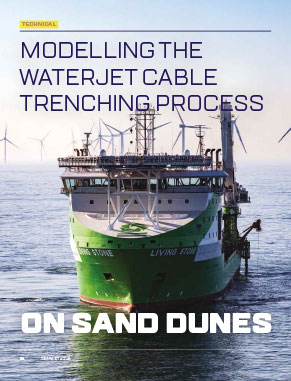 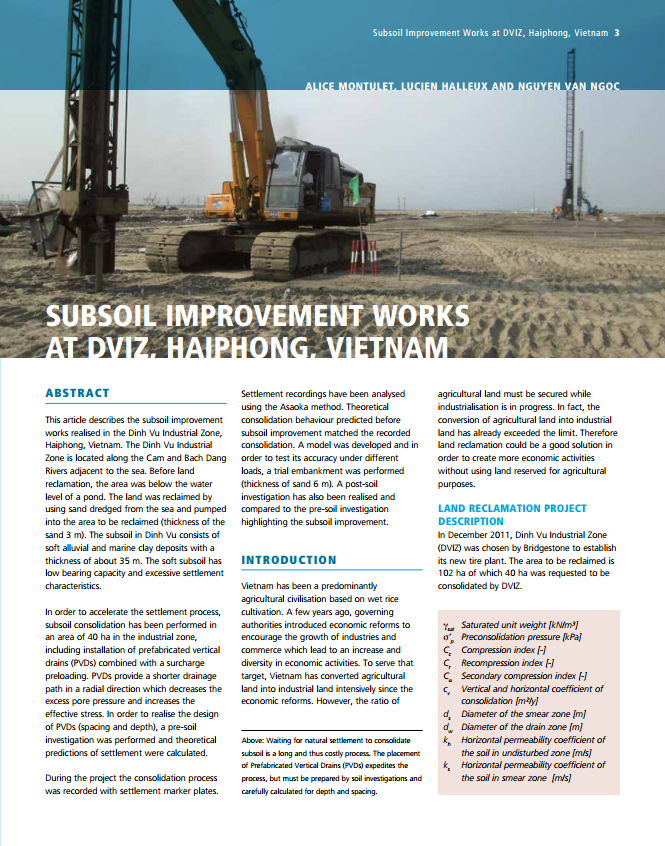 As Vietnam seeks a balance between preserving land for agriculture and finding space for industry, creating new land is one solution. But waiting for subsoil to settle naturally at reclamation sites is time-consuming and costly.

Reclamation on Soft Subsoil by Spraying Thin Layers of Sand: The “IJburg” Project near Amsterdam 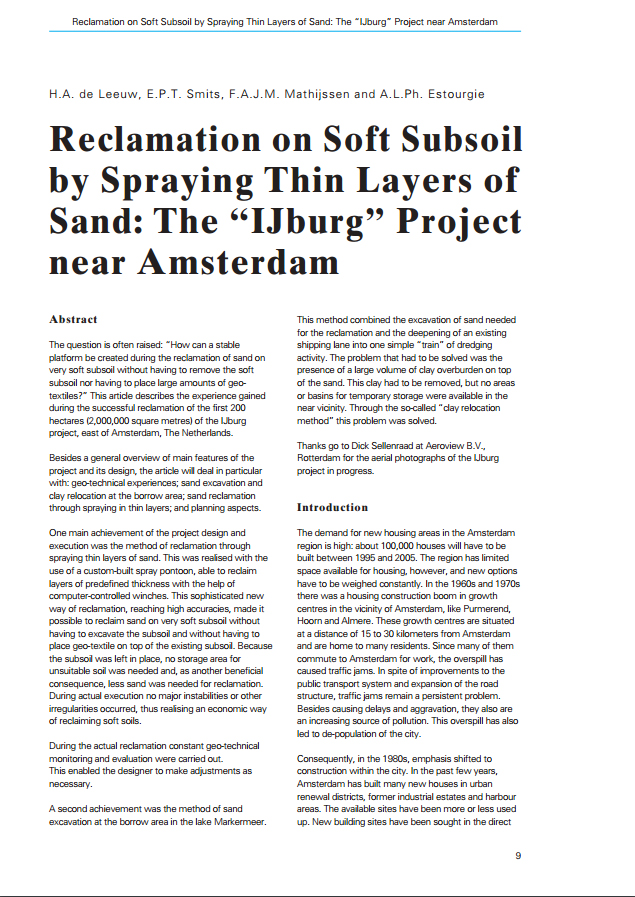 The question is: How do you create a stable platform when reclaiming sand on a very soft subsoil? Removing the subsoil or placing large amounts of geo-textiles are costly. The answer is: A new method using a custom-built spray pontoon which has proven efficient and economically viable.